A significant number of politicians want the government to fund various programs and to provide help whether its Medicare, subsidizing or canceling student debt, increasing welfare payments, and so on.

This may be their political beliefs (leaning more to the left) or they may be trying to woo constituents to gain political power, position, and prestige.

Regardless, by receiving this on-going government assistance, citizens are more apt to become reliant on government support, rather than be more self-sufficient.

However, this belief system or appeal to constituents seems to be quite different when the citizens are people who live a self-sufficient lifestyle. Then the government appears to exert effort to be obstructive rather than supportive and positive.

Most likely, you would think that individuals who want to take full responsibility of any number of tasks including the ones that they can do better at by themselves cause little harm. Shouldn’t these individuals be allowed to be self-sufficient? 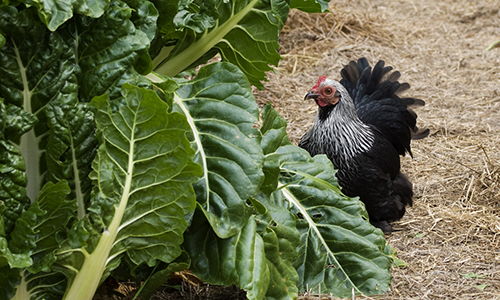 However, self-sufficiency is not as easy as you think. Even if you want to take full responsibility for whatever the task is and you feel that you can do it better yourself, it seems the government sets up roadblocks along the way.

So, for example, if you want to raise chickens in the city, there might be an ordinance that doesn’t allow you to pursue this interest at all or you might be restricted to a certain number of chickens based on the size of your land.

Another common example is putting up a fence. There may be rules concerning the maximum height, how far back from the road it is set, and even what types of material to use.

In addition, people are taught to respect and obey the government even at a young age. 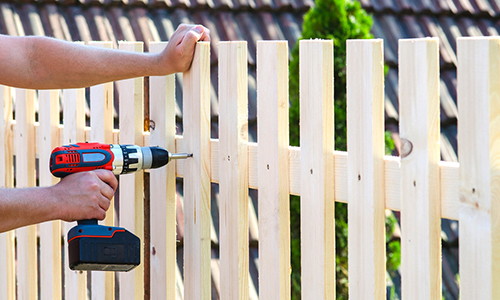 The reasoning behind this approach is that if people are reliant on the government, they are more apt to show respect and be obedient toward the various laws. This compliance perpetuates the myth that “big” government is needed and the cycle continues.

To change the focus of the government to be truly for the people and allow more individual freedoms, it would mean having less government encroachment. Inevitably, the philosophy of “less government” is apt to trigger a reduction in the government work force. Many employees holding government positions would certainly balk at this idea and want to maintain the status quo. They would not want to give up their salaries, benefits, and perks.

With keeping the status quo (big government), there are many jobs for many people. If the government is reduced, a significant number would lose their jobs; they would no longer be needed. So the best thing to prevent this is to promote the need for government. To do this, simply make lots of people dependent on the government for daily living. 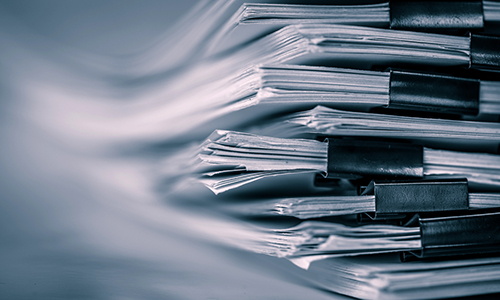 How Is This Done?

There are two specific ways:

Thus, it is apparent that the government prefers larger corporations with HR departments, predictability, the status quo, control, and order opposed to the chaos of innovation (e.g., startups and entrepreneurs) characterized by smallness, flexibility, change, freedom, and newness.

Innovation is known to drive wealth, yet many government policies are designed to keep people “poor” and to shift the money from those who have earned it to those who don’t work or have minimal paying jobs.

Perhaps you are thinking that this is over exaggeration. Let me tell you something: it’s not.

All citizens must pay taxes, and by doing so, the government invests in technology and education, and provides goods and services for the American people. Specifically, the taxes support such common things as education, public transportation and infrastructure, and defense. However, the statistics show that only 1% of federal spending goes to K-12 education (that’s about 2 cents for every dollar), 3% for transportation (6 cents per dollar), and 18% (36 cents per dollar) for defense spending. 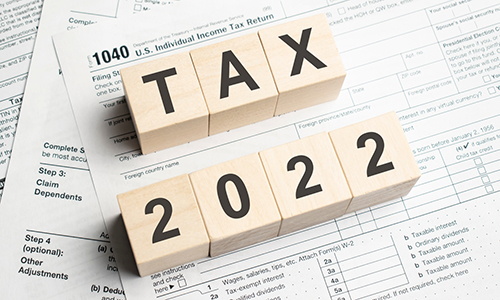 Where Does The Remaining Money Go?

Then there’s the safety net programs which include all aid programs for low-income and middle-income families that are typically not a part of Social Security or other major health programs.

Although it seems that people are given things for free, this is not giving them their freedom. You see, if people were totally free, then there wouldn’t be a need for large government.

A fundamental pillar of prepping is self-sufficiency. Government seems to resist a change in status quo and giving up control. However, homesteaders who live a self-sufficient lifestyle are strong in their beliefs as well.

Hopefully, this article shares some light on yet another challenge for self-sufficient families to overcome. 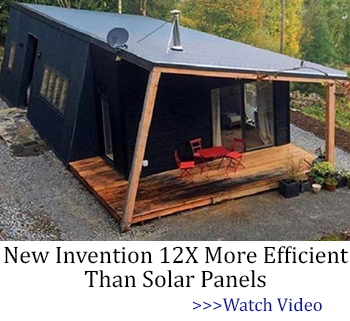