For most people not particularly interested in being self sufficient, there aren’t a lot of differences between the term “homesteading” versus the term “prepping.”

To regular people living their 9-5 life in the suburbs, the two types of self sufficient peoples are basically one and the same.

However, while it is true that there are a lot of similarities between the two, the actual lifestyle of homesteaders and preppers can be pretty fundamentally different, mainly because of what they are preparing for.

What Is A Homesteader?

Homesteading has definitely become a pretty popular idea in recent years, with a lot of people deciding to change their lives and adopt a more self sufficient lifestyle.

While homesteading used to represent the frontier lifestyle of making it on your own in the distant wilderness, homesteading is now about finding peace and serenity with yourself and your family.

Simply put, homesteading is all about being as self sufficient as possible and not having to rely on the rest of society. This means adopting more self sufficient habits, like growing your own food or learning the skills necessary to survive. 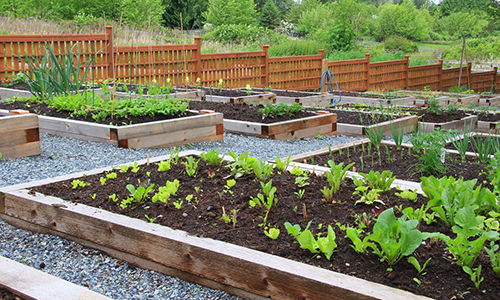 What Is A Prepper?

A prepper is a lot like a homesteader in many ways, primarily because they are both concerned with self sufficiency.

However, while a homesteader simply wants to enjoy their life in relative peace and learn to be as independent as possible, a prepper has a specific goal for their self sufficiency – they are preparing for a catastrophic event.

Preppers are typically concerned with the end of modern society, whether through a specific event or the gradual breakdown of regular societal conventions.

This means that they are concerned primarily with stocking up and preparing for the eventual collapse of modern society. So preppers might be more focused on hoarding and preparing stockpiles of food, fuel, and other supplies, with a bit less focus on preparing regular day-to-day self sufficiency.

So how does living life as a homesteader or a prepper change how you look at certain aspects of self sufficiency? 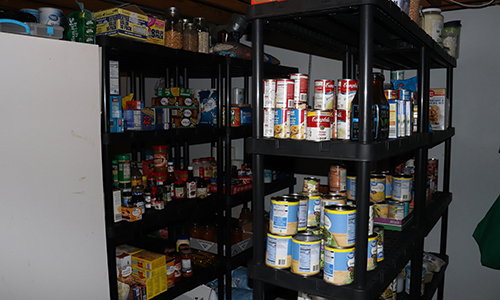 For most people, gardening is nothing more than a simple hobby to pass the time, but when looking for self sufficiency, it is actually the primary way to get established with becoming self sufficient.

The only thing is, it definitely looks a bit better depending on how you approach self sufficiency.

Gardening as a homesteader is very similar to the concept of gardening as a hobby; only you are looking to eventually lead it towards being able to subsist entirely off of your gardening.

When you are a homesteader, you are trying to grow as much food as possible, ideally meeting the majority of your caloric needs just from your garden. 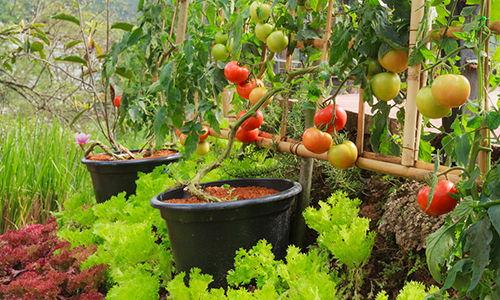 As a prepper, gardening is a little bit different.

When prepping, you not only are hoping to be self sufficient, but you also want to be prepared for any eventuality. This not only means food but also includes things like medicinal products as well.

Healing herbs, poultices, and even possibly growing your own fiber producing plants like cotton as well. Instead of just looking to make your food, you might want to consider making everything. 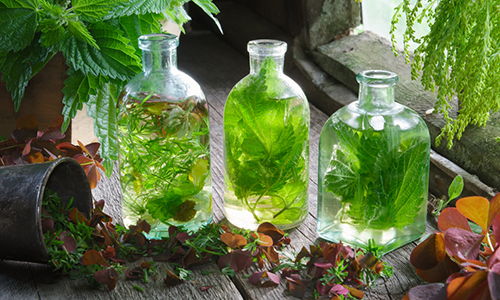 Defending one’s own property should be seen as a regular thing, but there are always going to be a few differences when it comes to being a homesteader or a prepper.

Instead, home defense is a lot more about good, strong fences and maybe even a herding animal like a sheepdog. 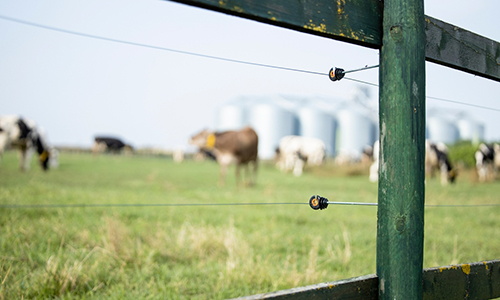 Preppers, generally speaking, believe that society will break down, which will necessarily lead to an increase in lawlessness.

This means that the main threat is from other people out to steal your stockpiles, necessitating things like firearms and a more rigorous home defense plan.

Related: How To Secure Your Homestead Against Intruders 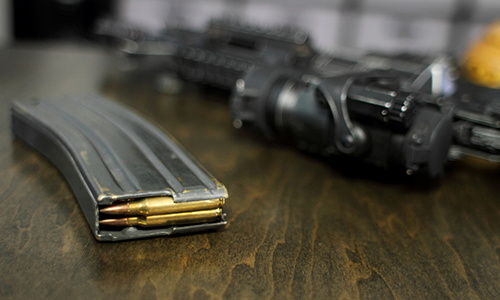 Gathering water is generally considered to be an incredibly vital step in preparing for self sufficiency, but for many people, it is usually one of the last to be considered, as water is such a dependable resource in life.

The two types of self sufficient living consider them quite differently, however. 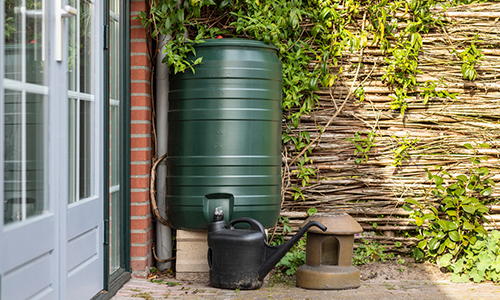 As a homesteader, water gathering is usually a bit of an afterthought.

As long as you live at least somewhat within the bounds of regular society, most homesteaders will probably have access to mains water.

This means that setting up rain catchment systems or other methods of gathering water is more about being as self sufficient as possible, with an aim to have as minimal an environmental impact as is physically possible.

As a prepper, water catchment, or any kind of water gathering systems at all, are of paramount importance, because the water supply can’t be considered to be sustainable once the worst comes to pass.

If society breaks down, so will the water supply, necessitating homemade sources of gathering water. Whether this means taking water from a nearby flowing water source or instead setting up an efficient rainwater catchment system, water gathering is usually one of the first things that preppers consider when it comes to beginning preparing for the end of days.

50 Movies That Will Teach You A Lot About Survival

What To Do If You Catch Your Neighbor Snooping Around