5 DIY Projects From The Bible That You Should Know About

As the first mass-produced book in history, the Christian Bible is the most widely-read text in the world.

With an estimated 7 billions copies in circulation, it has been translated into over 500 languages. More than just a source of spiritual guidance, it provides comfort and affirmation to millions of individuals across the globe daily. But despite its massive popularity, comparatively few reference it for the many practical lessons it imparts.

Valuable lessons every Homesteader and Do-it-Yourself-er need to know.

What The Bible Says About Choosing Lumber For A Project

While it is often assumed Moses was instructed to use acacia wood to construct the ark (The Ark Of The Covenant) because of some spiritual association, the Bible does not make that claim. Instead, it appears acacia was the wood of choice because it is hard, dense and durable.

Naturally resistant to decay due to several preservative substances that render it unpalatable to insects, the wood is resistant to water and other decay agents. While the acacia is found in many parts of the world – from Africa to Australia to the U.S. Southwest – the crux of this Biblical wisdom isn’t the advocacy of acacia per se, but the thoughtful choosing of the most durable wood available for any building project. Be that yellow pine, oak, walnut, or alder – if you do a project which involves wood, choose the wood that will endure best.

Related: How To Build A Small Storage Shed From Pallets 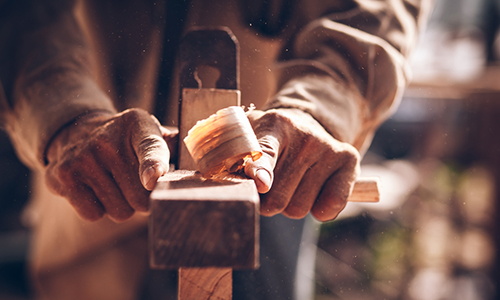 What The Bible Says About House Building

Parables have of course been important teaching tools since ancient times. Much of Jesus’ teachings found in the Gospels is in the form of parables. It’s no coincidence that common everyday topics such as farming, fishing, shepherding and house-building were chosen for these allegories due to their relatability. 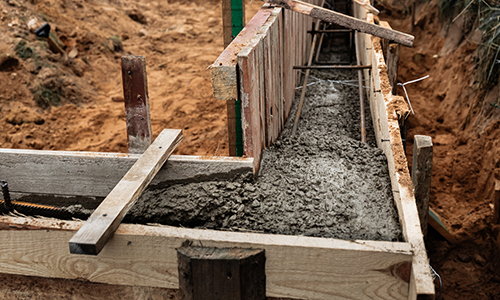 What The Bible Says About Planting And Farming

Matthew 13:3-8 “And he spake many things unto them in parables, saying: Behold, a sower went forth to sow; And when he sowed, some seeds fell by the way side, and the fowls came and devoured them up: Some fell upon stony places, where they had not much earth: and forthwith they sprang up, because they had no deepness of earth: And when the sun was up, they were scorched; and because they had no root, they withered away. And some fell among thorns; and the thorns sprang up, and choked them: But other fell into good ground, and brought forth fruit, some an hundredfold, some sixtyfold, some thirtyfold.”

For the homesteader or Do-it-Yourself-er planning a garden of any size, the message conveyed here is simple but invaluable: not all soil is created equal.

Since few of us have access to “prime” growing soil, every effort must be made to create the best growing conditions possible if plants are to survive and thrive. This typically means improving and maintaining the growing environment available by removing stones, tilling the soil, killing weeds and eliminating pests.

This Bible passage essentially promotes the idea of abundance – regardless of growing conditions – if one is willing to invest the time and effort to improve the conditions present.

Related: The Ultimate Guide To Composting 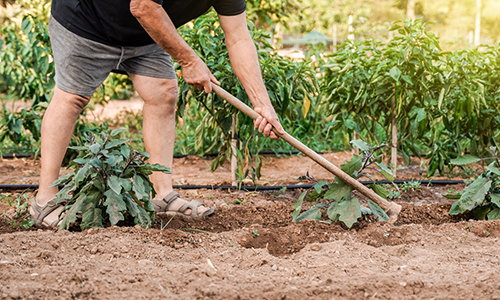 What The Bible Says About Tree Cultivation

Romans 11:17 “But if some of the branches be broken off, and thou, being a wild olive tree, wert grafted in among them, and with them partakest of the root and fatness of the olive tree.”

Whether tending well-established trees or those just set in, this passage emphasizes the option of trying to save a diseased tree rather than cut it down, by utilizing one of the most effective methods known: grafting.

In common practice in the Middle East for at least 2000 years, grafting not only provides an option for saving damaged trees but for grafting together a variety of different trees. Once perfected, grafting makes it possible to grow peach, plum, apricot, nectarine, cherry and almond from a single healthy tree. 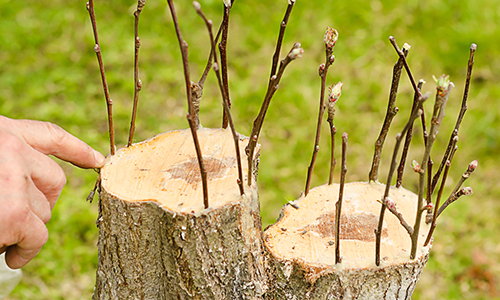 What The Bible Says About Burning Olive Oil For Light

Exodus 27:20 “And thou shalt command the children of Israel, that they bring thee pure olive oil beaten for the light, to cause the lamp to burn always.”

While it is common practice today to think kerosene for fueling oil lamps, olive oil was the fuel of choice beginning about 1500 BC-and with good reason.

Far safer and cleaner-burning than kerosene, unadulterated olive oil is less toxic, will not produce smoke or fumes, and if the lamp is accidentally tipped, will smother itself rather than spread and ignite. And while modern versions of ancient oil lamps are relatively easy to construct, a simple tuna can with a floating wick made from cotton clothesline or shred of T-shirt will work in a pinch for the Do-It-Yourself-er. 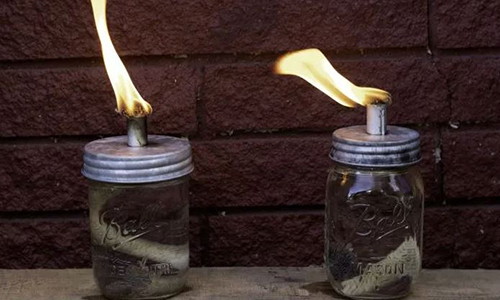 Those whose relationship with Holy Scripture is solely spiritual may well find this less-heralded dimension of the Bible surprising. But when you consider that the Bible intends to provide guidance for every aspect of life, it should be no surprise that would include the purely practical. 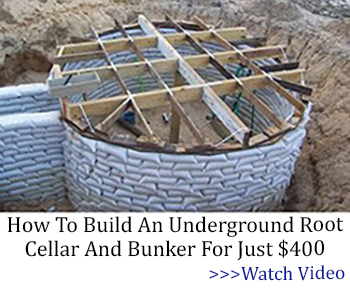 44 Reasons to Stock Coconut Oil in Your Larder

What Our Forefathers Did and Built Around the House (Video)

What I’ve Learned Homesteading With My Family of 8