The dream of a simple, contained garden that produces bountiful vegetables drove me to container gardening. When I found insects and birds still tore through what I was growing, I was frustrated. What could I do to assure that I got to enjoy what I was creating?

A friend suggested straw bale gardening. It sounded like insanity, but I was willing to try almost anything at that point. Why not? The worst that could happen was losing another crop, and that was already nearly assured. Pests in my area refused to be culled using typical measures (insecticides, netting, poultry, etc) because the land hadn’t been worked in so long and we were surrounded by wildlife areas. It gave them a perfect refuge and a wonderful way to escape my attempts at controlling them.

So, I went out and bought some straw bales.

Besides the ability of straw bales to keep pests from burrowing into the bale? They’re so simple. You grab a chunk of straw, wet it down, and you’re ready to start planting. It’s very possible that you’ll need fertilizer (depending on what you’re growing) and you’re stuck with plants that only last a year or two. Still, you’ll see such an improvement in germination and such a higher grow rate. Everything can be grown in straw bales if you put your mind to it. 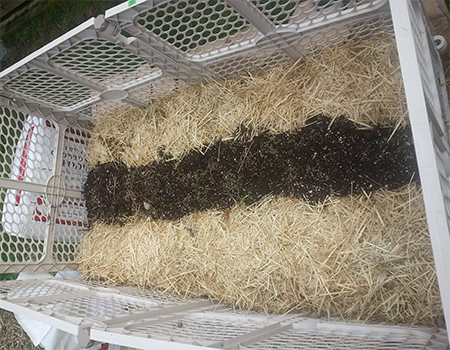 There’s also the simple fact that straw bales are easy to compost after you’re finished with them. Really, they compost themselves a little bit while you’re growing in them. That’s part of the charm, after all; a certain amount of onboard fertilizer is ready to go for your plants.

Another huge benefit is that straw bales are cheap. Your average raised garden bed is a couple of hundred dollars in my area; that’s including building the planter, your soil, fertilizer, etc. With a straw bale, you just smack it on the ground, water it down, and get to work. Yes, you’ll need some amendments for certain plants, but you’d need them in your raised bed anyway.

I tried to grow non-mildew-resistant leafy greens in a straw bale. They were absolutely ruined within a couple of days of starting to leaf and who can blame them? It was a mess, something I should have seen coming, and I was simply so fascinated by straw bale gardening that I assumed it could do everything. Anything.

To be fair, it can do most things. It’s an excellent way to get kids gardening or to introduce adult beginners to small plot gardening. However, it can lead to heartbreak for experienced gardeners (like myself) who decide to get a little too far to the wild side and try to put their entire garden into straw bales.

Had I tried to work with mildew-resistant strains, I probably would have been fine. In the years since I’ve successfully managed to grow a number of herbs and leafy greens in straw bales. It’s a little more challenging than I’d recommend for those who are just starting out (stick to potatoes, onions, and garlic your first year!) but it is certainly worth it.

Another giant failure we had was peanuts, though we’ve since figured that out as well. The first year, we managed to pull plants up and the shells simply sloughed right off the nuts. It was nothing but mold. Heads up; if you decide to plant peanuts in your straw bales, water 1/3rd what you think you need to. It’s the only way you’ll save your nuts. 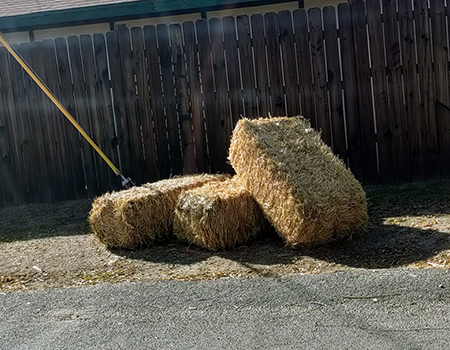 Generally speaking, we learn when we mess up. That’s just how people are; it’s how we do things. I also spent a great deal of time doing research. In fact, I was probably just like you once upon a time. I browsed the internet trying to understand the exact breakdown of straw, how the nitrogen cycle was working within the bale, and the ways I could improve it. For instance, if my sweet potatoes were having a rough time with it, what did Dr. Internet say I could do to fix it?

I was also lucky enough to have a local gardening chapter with a number of master gardeners on hand to give me some help. You probably have the same resources, you may just be unaware of them. In this age of information, try searching for garden clubs in your area. While we can give you good advice in general, they’ll be able to point out local problems and local solutions.

I’ve gardened around the world and there is no one-stop-for-sure advice I can give anyone. That simply isn’t how plants grow or how the world works. Working in a desert garden in El Paso, TX attempting to grow blueberries in a straw bale was completely different than trying to grow eggplant in Fayetteville, NC under reasonably similar conditions.

Why? Because the straw is grown directly in the soil. Soil composure in various areas ends up producing different qualities of straw. The straw I had to work within El Paso was much more acidic than the Fayetteville version. If possible, I strongly recommend asking for soil composure reports regarding your straw bales. If you get your bales at a feed store (other than national chains) they should be able to tell you everything about them. It’ll give you a leg up on your amendments (if any are needed) and it will help you understand what’s going wrong sooner rather than later. 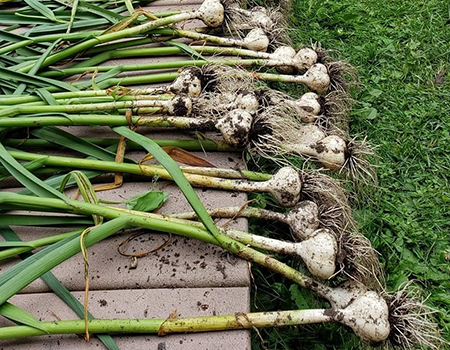 If everyone is invested in where their food comes from and how it is grown, there will be a greater interest in that food overall. Kids who see food on the vine and wander through gardens laden with goodies are less likely to be picky eaters (allergies, of course, not inclusive in this). Teenagers who are tasked with helping get straw bales sorted and are asked to help start them up will be proud of growing plants, of helping produce for the house.

That is to say nothing of adults and the elderly, of course. We all get so much pride from our gardens (I know I do mine) and watching that tiny sprout create a beautiful head of broccoli or a bulb of garlic means so much. I grew up with my hands deep in the dirt and, later on, the straw. I recommend it to everyone who can do it.

And that includes those in apartments and with tiny properties. A straw bale is a very small addition. Though they shouldn’t be used inside due to breakdown concerns, plopping one on a balcony in a plastic tote with holes drilled (for drainage) is absolutely worthwhile and allows you all the bounty of those who have yards or acreage.

So, head out and grab a straw bale today. I recommend you start with a root vegetable or an allium, as those grow best in straw bales, but the sky is the limit. Test new crops every year. Find what makes your heart happy. Grow it. Use it. Sustain it. 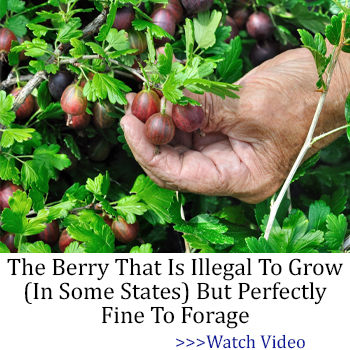 21 Gardening Items You Should Get From the Dollar Store

A Medicinal Garden Kit For Starting A Small Backyard Pharmacy

How To Make Your Own Vertical Onion Planter