It’s an exciting, warm afternoon, and you have a barbecue with your neighbors. You start discussing politics and find that you don’t share the same political views with your closest one.

From that moment on, things get messy, and the relationship gets worse and worse. Your beloved neighbor now becomes your adversary, all in the name of a party.

If you’re in a situation where you and your neighbor are at odds because of politics, this post will help settle your differences and re-live in harmony again.

Focus on Nurturing Your Relationship With Your Neighbor

This step involves seeing the humane part of your neighbor and not the dark side you saw when you brought up politics. You have a dark side as well, so don’t be bothered by your neighbor’s.

I tend to observe people without judgment to try and balance out their trigger and pleasure points. That helps me to know what and not to talk about when I’m with them.

Be respectful of what your neighbor believes in, because you can’t change who they are. How you treat them is how they’ll treat you. Nurture the relationship and maintain good standing with them.

When your relationship has matured, you’ll find that touchy topics like politics and others won’t affect how you get along. 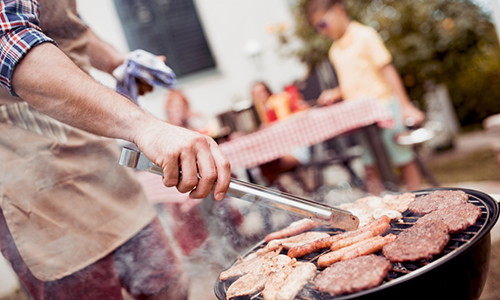 The key to living in harmoniously with your neighbor is to hear their political viewpoint first. Keep quiet and listen deeply to the words they are uttering.

There’s always an underlying fear in people who take politics to heart. Learn to understand someone’s viewpoint, and you won’t be upset by whatever they have to say.

Keep in mind that you shouldn’t blatantly disagree with what the other person is saying – agree and give your opinion. 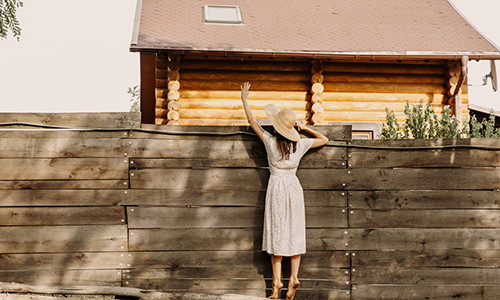 Stick to Facts and Stir Clear of Confrontation

This step focuses on keeping away from discussions that can poke on emotions.

You do this by having conversations on only verified information. When you have an opinion on a topic, make sure you back it up with evidence from reputable sources.

When I know my friends or neighbors are coming over, I usually research trending topics that might pop up during conversations. If any emotionally triggered topic jumps out, I have facts and stats to back my opinions on it. The tone you use to speak to someone dictates how they’ll respond to you.

If your tone is aggressive, they’ll reciprocate, thus ending in conflict. A relaxed, medium-to-low tone promotes open-mindedness, while a high, fast-paced one leads to an argument.

You can’t plan for casual conversations, which means they can go in many different directions. If you sense that what you’re talking about is heading in the wrong direction, end that discussion immediately. It’s not a crime to do so. It’s challenging to end a heated debate. What I found to be effective in doing so is to add a bit of humor and slowly fade the discussion to a different topic without anyone noticing.

You’re the host. Exhibit some of your people skills this way.

If You Want to Talk Politics, Niche Down

Niching down to your area of residence is hyper-relevant to both your lives. The issues you’ll talk about may even be beneficial to your community. Stop talking about your party, instead talk about policies, which is less polarizing.

A thing you’ll learn about your neighbor as you get to know them better is that even though they may support a different party than you, they don’t agree on everything their party is doing or saying.

There are cons to everything in life, even the party your neighbor rallies behind. Find that ailment and use it as a middle ground that’ll strengthen your relationship. 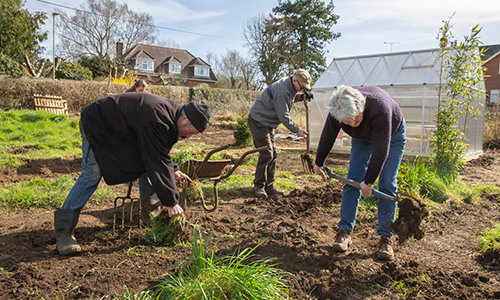 Be For, But not Against

Rather than talking down on your neighbor’s viewpoint, hear them out and give a response that you think they might want to hear. After they’ve lowered their defenses, respectably speak for your party.

If they refuse to hear you out, be willing to lose the argument. Doing so means you treasure the relationship over politics.

Politics is such a disuniting topic that after you’ve discussed it once, it could mean an end to a long-forged friendship.

If you try by all means to follow the steps I have laid out for you on this post, and if they still don’t want to get along with you and things get dangerous for you and your family – it’s best to ask Police for help and recommendations, or move to a different location that favors your political values.

You don’t want to live a life of bad blood, all in the name of party affiliation. Also the safety of you and your family are your priority. Do yourself justice and move. If you’re living in a home you bought, then live there and try to win back your lost friend. If that’s not possible, ignore them and move on.

Related: Do You Have An Escape Plan For Your House? 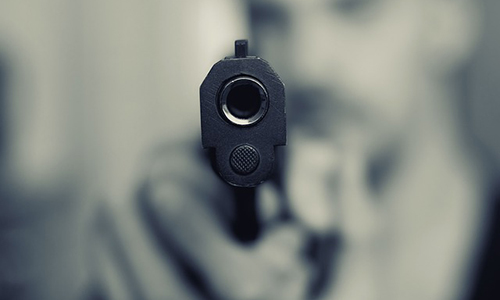 Giving heed to politics is not only destroying neighbors and friendships, but it’s also destroying the local community and entire world.

If we would all take a moment and reflect on our core human values, we would all realize that the essence of why we’re on this planet is to build relationships, not to divide over human-constructed systems.

How do you deal with a neighbor with different political views? 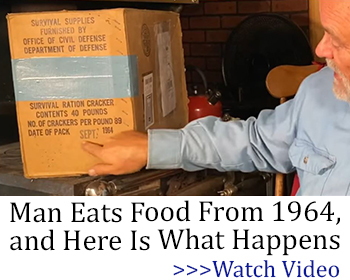 Leaving the City? Here’s What to Look For In A New Community