9 Wild Edibles You Should Forage This Spring

When winter comes to an end, the temperature increases, there are lambs and calves hopping around the yard, and it’s the best growing season for leafy vegetables. But for homesteaders, there’s an additional element of excitement because it’s time to start foraging for certain foods. Foraging is a great way to stock up on healthy supplies that can either be eaten immediately or preserved for the rest of the year. But as exciting as foraging is, there’s also an element of danger because there are many poisonous lookalikes to the delicious delicacies we like to eat. To give you a helping hand, here are some wild edibles and their evil counterparts you should forage during the spring.

Everyone loves onions! They can be eaten cooked in stews and casseroles, or raw in salads. There are more than twelve species of wild onions growing throughout North America. 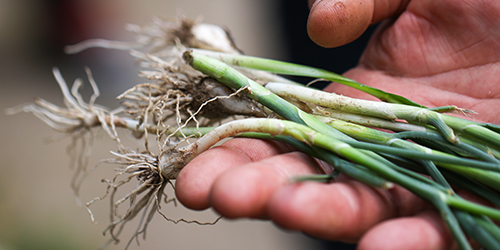 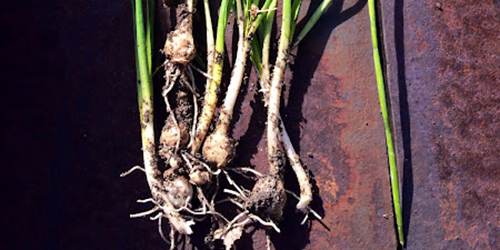 These are a species of black grapes grown in the Midwestern United States. Apparently, in the 1800s they saved the wine industry in France from going under.

Pokeberries: They look very juicy and appetizing, but they are not for human consumption. A small handful can kill.

These hard-shelled nuts can be eaten straight out of the shell or made into the delicious drink hickory, nut ambrosia. 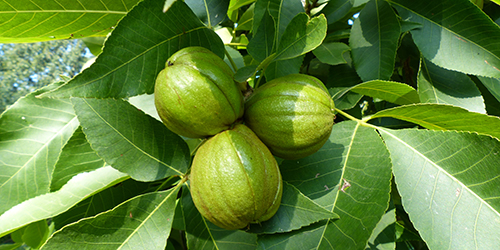 Buckeyes: Buckeyes can be confused with hickories and chestnuts. After breaking open the tree nut, it contains solid whole nutmeat, unlike the contorted shape of the hickory. 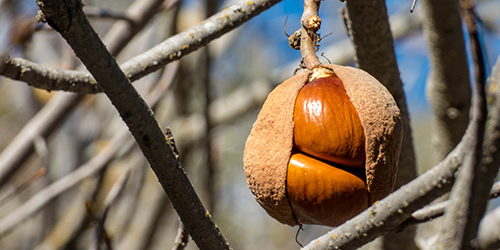 These fresh berries are rich in antioxidants and calcium. They are used in traditional Chinese medicine to cleanse the liver and boost energy. They are also a powerful anti-inflammatory. Kousa Dogwood is either eaten fresh, or they are used as additions to baked goods such as pie, bread, and muffins. The pointed bracts give the blossoms a star-like appearance, and the deep pink edible exotic fruit the size of ping-pong balls follows. Simply peel off the skin or squeeze it open and bite into the custardy pulp. The flesh is sweet and mild, reminiscent of pawpaw. 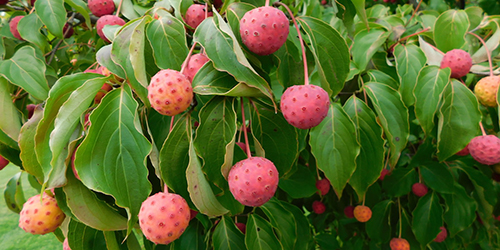 Dogwood: These shiny red berries are bird food, they should not be consumed by humans.

These berries are rare and expensive, so if you find them when foraging, count yourself lucky. They are typically used to make condiments. 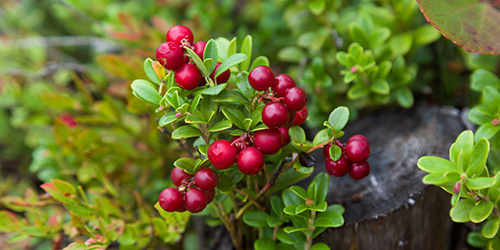 Holly Berries: As pretty as they are, these lovely-looking red berries are not for human consumption. They contain several harmful toxins that can only be consumed by birds. 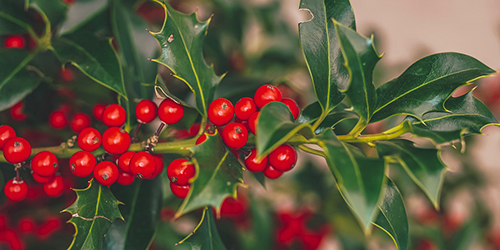 Also known as morus fruit, white mulberries are considered a superfood because they are rich in vitamin C, and anthocyanins. They are typically used in jams, jellies, tarts, or pie fillings. 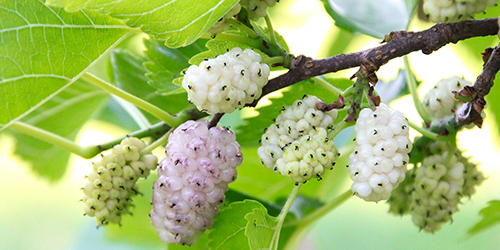 Dolls Eyes: They are called dolls eyes because of the white berries and the red branch that connects them. Once consumed, they stop the heart and cause sudden death. 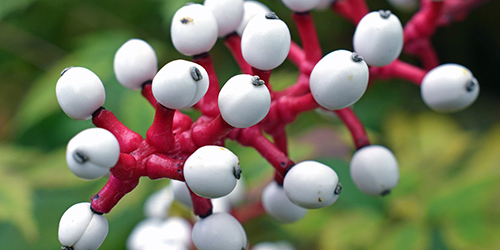 Straw mushrooms are typically added to soups, noodles, and stir-fry dishes. They are low in calories and a rich source of antioxidants and protein. 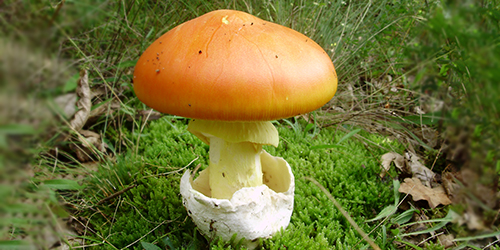 Death Cap: The name alone tells you all you need to know – stay away! The famous small white mushroom contains the poison amatoxin which can cause fatal damage to the liver after one small bite. Death caps have caused a lot of deaths because they are not easy to identify. So it’s probably best that you don’t pick any small white mushrooms. 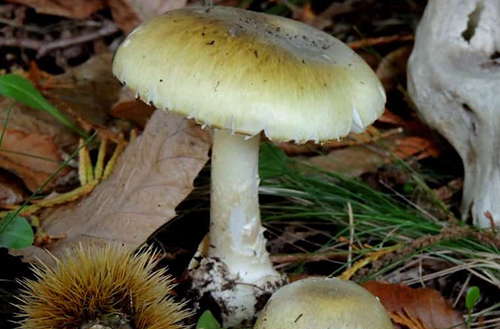 You can use these prized mushrooms to add to many different dishes such as pasta, soups, and stews. As with any edible mushroom, it’s important that they are cooked properly before they are eaten. 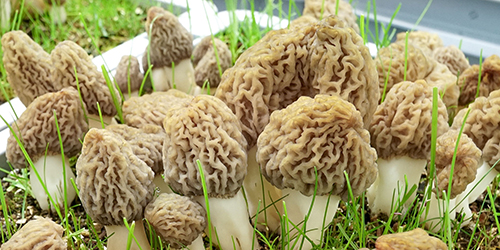 False Morels: False morels contain the toxin gyromitrin; these imitation mushrooms can cause muscle coordination problems, gastrointestinal issues, and if consumed in large amounts, cardiac arrest. There are several false morel species, each with unique features making them difficult to distinguish. So, unless you’re a foraging expert, it’s best not to pick them at all. 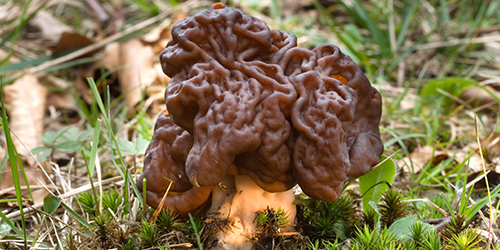 These wild berries are slightly bitter and are a rich source of vitamin C, vitamin K, and fiber. They are typically used in pies, cakes, and jellies.

Foraging is also a great way to make an extra income. Not everyone likes going out and picking their own food. If it wasn’t something you’ve thought about, perhaps you can use it to bring in some additional income this year. 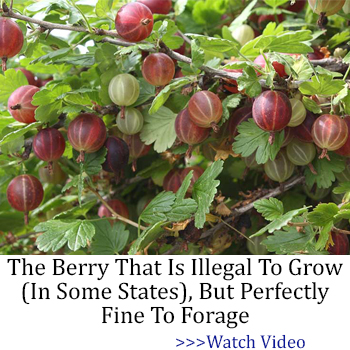 Best Crops For Your Survival Garden