As summer fades away and leaves begin to change colors, we’re often left with a sense of pride in our gardens, our homesteads, and everything we’ve done throughout the hot months. However, the work is far from done! There is so much more that you can be doing to prepare for winter and beyond it. Here we’ll break that down into regions throughout the United States, but please remember to refer to your grow zone for further information on gardening. Let’s get going! 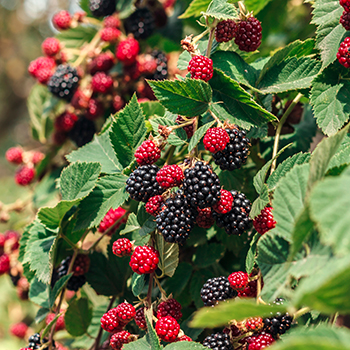 The southern states will see a much longer growing season than most of the rest of these categories. What should they be doing in August? Considering what they want to grow to put up for the winter. Though many fruits will be spent at this point, you may still be able to trick berry bushes into sprouting a few more flowers for jams and other pectin-based treats.

You’ll also start to want to secure your deer hunting corn if you are allowed to use food-based baits or to start asking around for your hunting plots.

Ah, things are getting brisk! You should be securing hay for your livestock right now. Make sure you have 1.25x times as much hay as you believe you’ll need, just in case a roof breaks and ruins some of your forage. If you are unable to secure hay now, panic (joking, joking). But it won’t get any easier as the snow starts falling, so get your hay in!

If you don’t have livestock, you should be fertilizing your plant plots for winter. This includes pots! Refresh, renew, and get everything ready to overwinter. We generally do not recommend growing anything new in August since you are likely to see snow no later than the end of October and freezes are likely to appear long before then. You may consider growing indoor herbs. 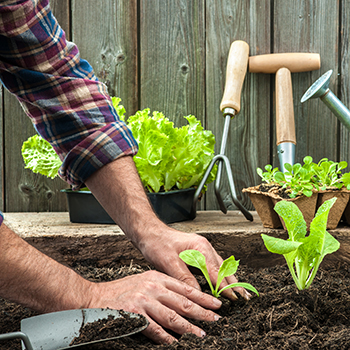 Most of our advice is the same for most of you as it is for the category above: you need your hay in and you need to start planning next year’s gardens, not this year’s. If you really, really want to plant something, work with salad greens or miniature varieties of vegetables that will mature much faster than full-sized plants would. You may also consider settling in and planning for your canning ventures on your first couple of cooler days.

No one, after all, wants to stand over a hot stove while cans seal and it’s one of those 85+ degree scorchers. You may also want to organize a day where you use up your summer vegetables. Zucchini bread, for instance, freezes well and is a delicious, bright taste on those snowy evenings.

Your dry season is upon you and so is the festival season. We recommend getting your animals ready for the show (if that’s your thing) and, if not, ready for market. Unlike the northern states, you have a little more opportunity to sell your animals either to slaughterhouses (if you desire to be involved in meat) or to new homes before they start thinking about winter hay and feed. Get on that.

You’re also looking at a great deal of heat still to come for all that the summer is starting to break. We recommend taking this period to get things like your heater and air conditioner serviced so they’ll be ready to go for the rest of the year. This is one of those things that many homeowners and landlords overlook until there is suddenly an emergency call to be made. Don’t get caught with your pants down. Do the right thing. Service your A/C. 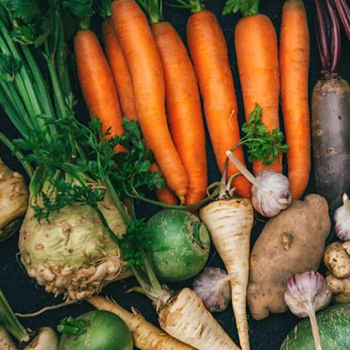 Like the Central USA South, you’re also experiencing something of a dry season… which is saying something for you. However, you need to start preparing for winter, too. You’re already feeding hay and likely buy it at prime season during the first or second cut. There may be a few areas still doing the second cut at this point, but it’s more likely that you’ve already secured your hay. If you have not, make sure you do.

You are in a prime location to do a little extra growing before frost starts sinking its bite into the world. We recommend passionfruit vines, root vegetables that can be grown in grow bags (daikon especially enjoys this season!), and the three sisters so long as you grab a variety of corn that will dry quickly.

You may also consider looking into long-term pest control, too. You tend to be hit hard by insects and mice during this season and into winter.

The chilly nights are probably already nipping at your heels! Like everyone else, hay should be your major priority but it is very likely that you’ve already gotten yours. Barn maintenance should also be a priority since you’ll be dealing with heavy winds and ice very soon. A weak board or girder could be enough to cause collapse, especially if you have moss growing in your rafters. This moss is common in the northwest but it must be controlled or it will completely destroy every piece of wood it attaches itself to.

We also recommend considering a good mold and mildew control for any exposed wood, metal, or anything that may grow something fuzzy and gross. The northwest has a great deal of moisture trapped up there and it is very hard to work with sometimes, especially as temperatures cool.

Last but not least, August should be a time of celebrating early harvests and cooler weather for everyone working their tail off throughout the boiling hot summer months. If you’ve spent this year tending your garden or livestock or even just selling hay, congratulate yourself with a sweet treat. Freeze away the hot days and enjoy the cool evenings that are coming on very quickly, because soon you’ll be snuggled up in your jacket and cursing them. Happy Homesteading and remember, this is prime prep season! Get things done now! 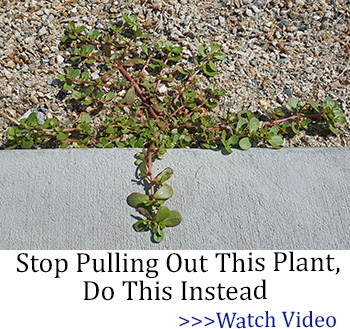 Similar to Morphine: The Best Natural Painkiller that Grows in Your Backyard (Video)