1800s Pioneer Items You Should Still Have At Home

The pioneers were some of the most resourceful people in history. After settling in North America as farmers, they went on to establish businesses as veterinarians, blacksmiths, shop owners, and lawyers. Many of them made their homes on rich, fertile farmland in Oregon and Texas. The pioneers were skillful people who raised and cared for livestock, they also had exceptional hunting and fishing abilities. They made use of a wide range of tools that were essential to their daily lives such as axes, traps, spades, hoes, and guns. Tools were so important to the pioneers that children were taught from a young age how to use them. Homesteaders today could benefit greatly from some of the tools used by pioneers, so here are some tools that would be useful for homesteaders today.

Pioneer Items That Are Useful For Homesteaders Today

As mentioned, we can learn a lot from the pioneer way of life. One way to start is to utilize some of the tools they used:

Ax: The pioneers used axes to split firewood, clear land, and harvest lumbar, amongst other things. Homesteaders would find the ax very useful today especially when it comes to splitting logs and felling trees. 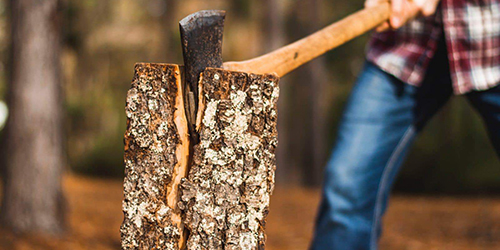 Shoulder Yoke: The pioneers were extremely inventive when it came to carrying heavy loads. One of the contraptions they invented was the shoulder yoke. It has a cut-out for the neck, and it rests on the shoulders. Pioneers often used the shoulder yoke to carry buckets of water. 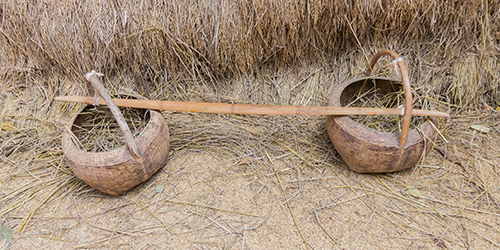 Sickle: Sickles are great for cutting hay and grass. If you raise horses and goats, a sickle will come in very handy. 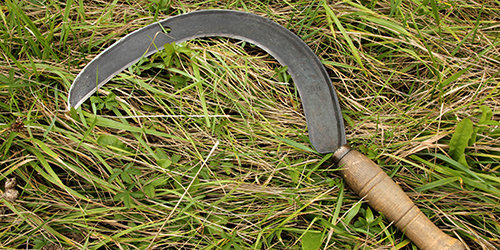 Gimlets: A gimlet is a small hand-held and hand-powered drill that enables you to put holes in boards.

Washboards: Washing clothes by hand is an arduous task, you can make the process a lot easier by using washboards. They are made out of wood, and if you can’t find them in stores, you can make one yourself. 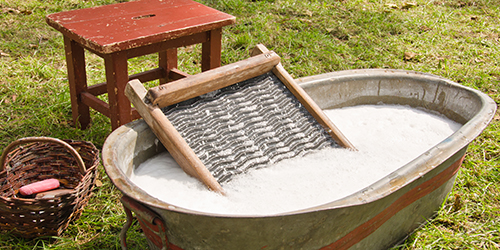 Plow: In 1837, John Deere invented the first steel plow blade, they were a lot more convenient than the sharp rock or wood pioneers used to tend to their farms. Plows became an essential pioneer survival tool, and they still come in very handy today.

Hoe: Another invaluable tool to the pioneers was the hoe. A sharp hoe allows the farmer to walk at a slow pace as he ensures that all harmful weeds are removed.

Adze: The pioneers used the adze to cut beams to build ships, as well as to square logs for homes. If you work with boards, and wood beams on your homestead, the adze will come in handy. 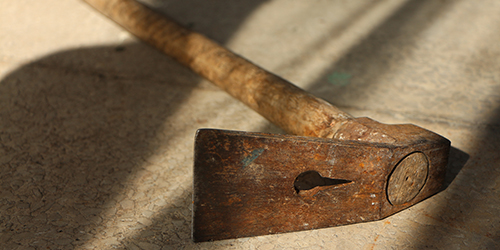 Pioneer Food Items During the 1800s

One of the reasons why the pioneers became store owners was because when they arrived in North America, there were very few stores along the Oregon Trail. They often found themselves with empty cupboards and were forced to forage their own food. Even after they had made a home for themselves, they still had to be resilient because one storm had the potential to wipe out an entire six months food supply. There were no fridges during this time, and canning hadn’t been established. As a result, they developed interesting ways to eat and preserve their food. Here are some of them:

Cured Meat: The pioneers preserved their meat by salt curing or smoke curing. Salt was rubbed into the meat and covered for a month, during which time salt was continuously added. Once the meat was cured, it became dry and it lasted for months.

Squash: Squash such as pumpkins lasts for a few months, it can be found growing in the wild.

Dried Fruit: The pioneers would slice up their fruit and leave it out in the sun to dry.

Tubers: Tubers such as turnips and potatoes were a favorite of the pioneers because they lasted so long. Additionally, they were also easy to forage.

Related: 20 Foods That Can Last 20 Years

Bread: Since the pioneers didn’t have yeast, they used the salt-rising method to make their bread. After mixing the bread dough in a kettle, the dough’s natural bacteria would cause it to rise. The dough was then baked in a kettle over a nighttime campfire.

Pine Nuts: Pine nuts have a distinct flavor making them different from other nuts. They can be eaten toasted or raw, and they are a rich source of fat. Pine nuts were easily accessible to pioneers because they come from the husk of the pine cone.

Yucca Root: The yucca root is similar to potatoes but they are more fibrous and tougher. It became a staple for many pioneers because the land was littered with them. 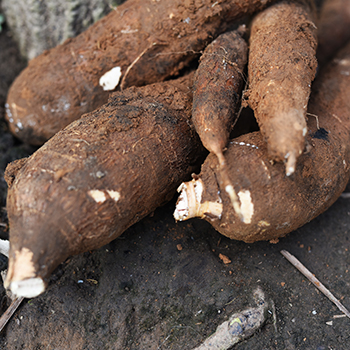 Dried Corn: The pioneers relied on dried corn to survive during the winter months. It was kept all year round, they used it to make dishes such as cornmeal porridge, cornmeal gravy, and baked and roasted cornmeal.

Here are three tips to help you live more like a pioneer:

Living like a pioneer is one of the most resourceful things you can do. They took it right back to basics and made the most out of everything they had. If you don’t have any of the tools mentioned, why not purchase a few, or make them yourself to make life on your homestead even more sustainable. 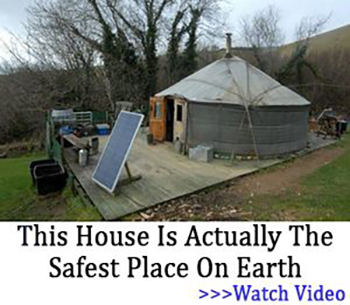 My Day As A Homesteader During Winter