Depending on where you lived, how your tribe survived on the land, and whether or not you were nomadic or relatively stationary, life differed greatly in what we now call the United States of America before Europeans conquered the tribes of this country.

As it stands today, we tend to lump them together for reasons unknown to this Native author. I’ll be a little more specific here. Let’s look at several ways that different areas of homesteading can benefit from practices from various Native American tribes. 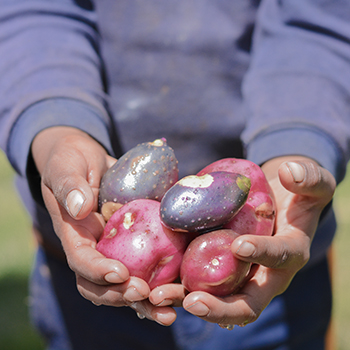 The idea of planting hot fertilizers like fish guts (from recent fishing) or other animal leavings with fresh seed or seedlings probably doesn’t originate with Native American tribes. After all, fertilizer in such a manner was frequent among almost all people located near the sea or for those who ate meat frequently (and had access to it). This does not ignore the simple fact that old knowledge, like planting the Three Sisters together, does come from several Native American tribes (or they each lay a claim to it, and likely have a right to it).

However, are you aware of the Anasazi (now called the Hopi) method of terracing plants into hillsides? The southwest is a bountiful place if you know how to work it, and digging into hills to plant “cups” of desert-comfortable produce was a very, very smart way to farm. If you have sloping land, try building a terraced garden rather than trying to use just plain old container gardens. Work from plants that tolerate the most water to those that tolerate the least, going upward across the hill.

If possible, you’ll also want to make sure that your fertilizer is in a liquid form for this kind of gardening. The Anasazi were very accomplished with fertilizer teas that did not run and ruin other beds despite monsoon season sometimes sweeping away a terraced outcropping or two.

Pemmican (or pimikan) is probably one of the most well-known cured foods that seem to have traveled through a great number of tribes throughout the United States prior to the European conquest. Made with whatever was available, those items usually included some dried game meat, tallow, dried fruit, and perhaps some dried grain meal.

If you slaughter a beef and you don’t know what to do with all the extra fat, make some pemmican for your hunting trips this fall. It will keep you going for hours on just a little bit!

You can also thank many tribes for the way we smoke fish in this country today. Want to try it yourself? Ignore your smoker. You don’t need it. Wait until the cooler weather arrives and stake your fish around a smoky fire, very close to the coals. Pay attention to the fish and when the skin crisps to the point that it is flaking, turn the fish so the other side can smoke. The fish is ready when it is dry to the touch.

But do you know what is the best canned meat? To make it, start off with fillet, shank, leg, or shoulder cuts of beef. Salt it and leave it out to dry for a few days. However, you also need to add a modern ingredient to make this meat shelf-stable. Here‘s the step by step process. 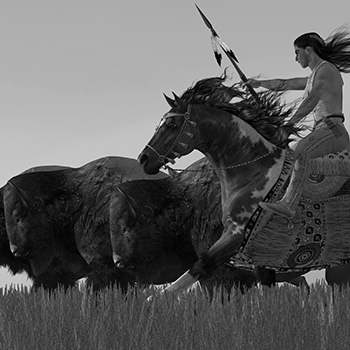 As for hunting, never take more than you know you will use before the expiration of the meat comes near. Do you go through 10 deer a year for your family? Take them, but try not to take too many of one sex or the other. Let the deer repopulate in an area and do not hunt the same patch of hunting land more than for two months at a time. Continuing to hunt will drive away the game. This is logically given to most of us when we are pretty young; and a reason why so many tribes in less thrifty areas were often nomadic and on the move.

Caring for Your Land

This may be one of the hardest parts of being a farmer, a gardener, or anything else in that way. Taking care of your land is something we so often neglect; something that inspired those terrible crying “Indian” commercials (ps: he was an Italian actor!) a few decades ago.

In truth, we often add so much to our land that it doesn’t really suit the local plants by the time we’re done with it. We pour on fertilizer, toss amendments around willy-nilly, and do whatever we think is best for our goals. And then, you know what? Suddenly, when our plans change, it’s too late to go back. The nice loamy soil we turned into a sandpit for our watermelons will never be the same.

And it’s our fault.

The best advice that I can give here is something that every single Native tribe did and that is dealing with the land they were lucky enough to live on (or near).  Yes, they used fertilizer and some soil amendments, but nothing like what we do today. It is one thing if your blueberries require more acid to be at their very best. It is entirely another if you make that soil so acidic that the runoff from it literally kills more alkaline plants nearby.

This doesn’t mean that you should decide to plant everything in containers, either. It means being aware of your land and what it is there for itself. The land produces our food for us, but it isn’t doing it to feed us. It’s doing it for the benefit of the plants we feast on and the animals we kill to eat. Always try to remember that we are using the land and shaping it a certain way because we believe it is best; not because it is natural.

If you can, work with the land you’ve been given or the land that you’ve bought. Use a few amendments and grow what you can, not necessarily what you want. Happy Gardening! 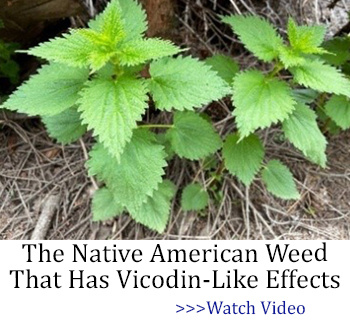 How To Repurpose Old Items Into New Projects For Your Backyard

Survival Garden: Ingenious Ways To Grow Yours Almost For Free 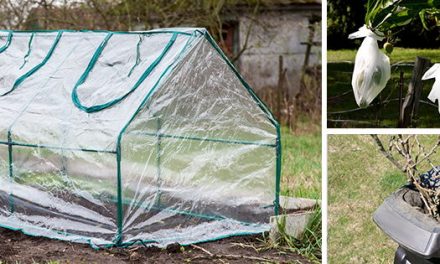 8 Garden Products That I Wasted My Money On 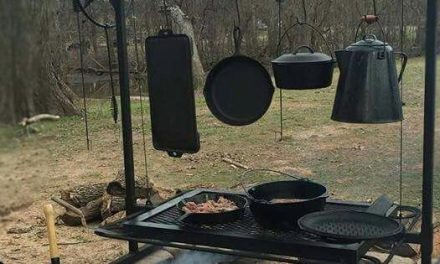 5 Recipes That You Can Make If You Live Fridge-Less 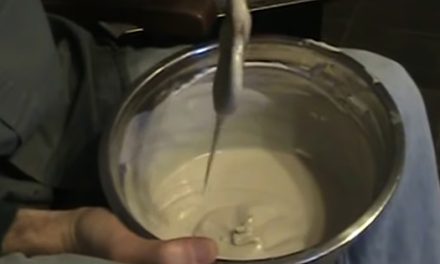 What Happens When You Mix Fat With Ashes 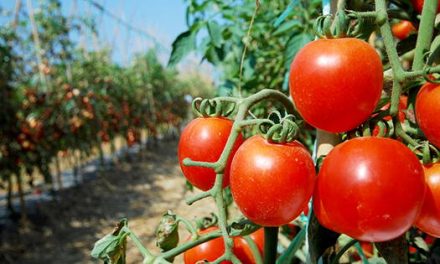 What Music You Should Play To Your Plants To Maximize Harvest